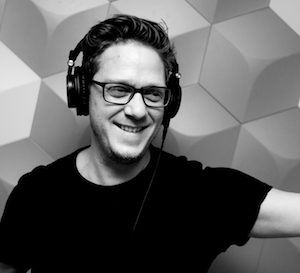 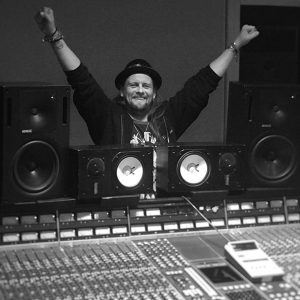 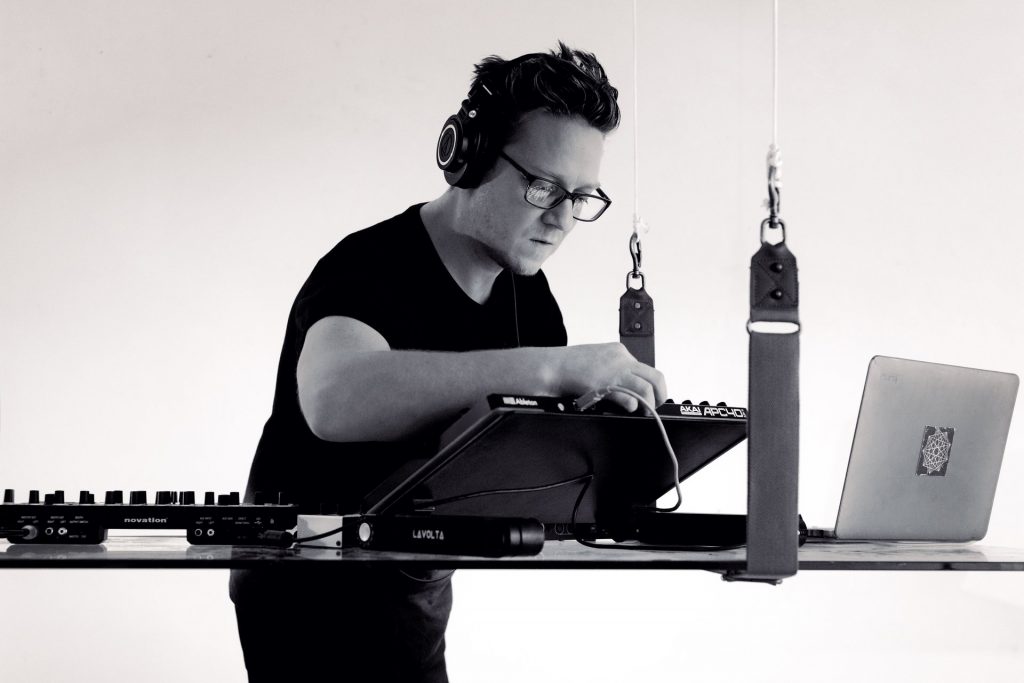 After a five year stint running Abstract Source Music Studio & Production Academy at the Truman Brewery in London, Jules currently works between London & the South Coast in a high-end writing and mixing room overlooking the sea in St Leonards-On-Sea and a workspace & production setup in the London Docklands.

Jules divides his time between recording & mixing musicians, composing & producing music for TV & Web, training groups and individuals in the studio & writing and performing his own music. With a background in education, having worked as a course coordinator for SAE (School of Audio Engineering), Jules is particularly skilled at planning & taking his projects to completion and prides himself on his reliability & integrity.

A wealth of exciting new projects have found their way to the studio this year. Jules is coordinating and producing the music for a brand new lifestyle/wellbeing app which uses artificial intelligence and neural feedback to help people lead healthier & less stressful lives. He is also co-producing a double LP with Nico De Transilvania & Wes Maebe, funded by the Romanian Arts Council which will help to save the forests of Transylvania. Together with a short film by Ben Cole (1 Giant Leap), it will capture & document the traditional music and life in the mountains of Transylvania.

After a spell running the label Abstrakt Dance with techno kingpin Colin Dale, Jules is focusing on his Abstract Source sound.

From the lush house of ‘Day to Night’ on Chicago’s Large Records to the gyrating drum & bass of ‘Tell Me’ on London’s V Recordings.

His music is thriving with a million plays on Soundcloud and has found its way into some esteemed places. Peter Gabriel’s Cue Songs have picked up the rights to his catalogue while Finlay Cowan (Pink Floyd Illustrator) commissioned him to soundtrack the intriguing ‘Subway Slim’.

Wes has worked as a front of house engineer in over 300 venues and festivals all over Europe, and has toured with artists as varied as Sting, Chaka Khan, Hugh Cornwell,  Paul Rodgers, Robert Plant, Praying Mantis, Rock Goddess, Exit Ten and classic blues/rock singer Deborah Bonham, sister of the late-lamented John.  He’s played John Bonham’s gong too!

Wes is on the Grammy P&E Wing Advisory Board, he’s an MPG member, has done presentations for the AES, NAMM, IMSTA and is a regular reviewer for Mix Magazine U.S., Pro Sound News and Audio Media International magazine. 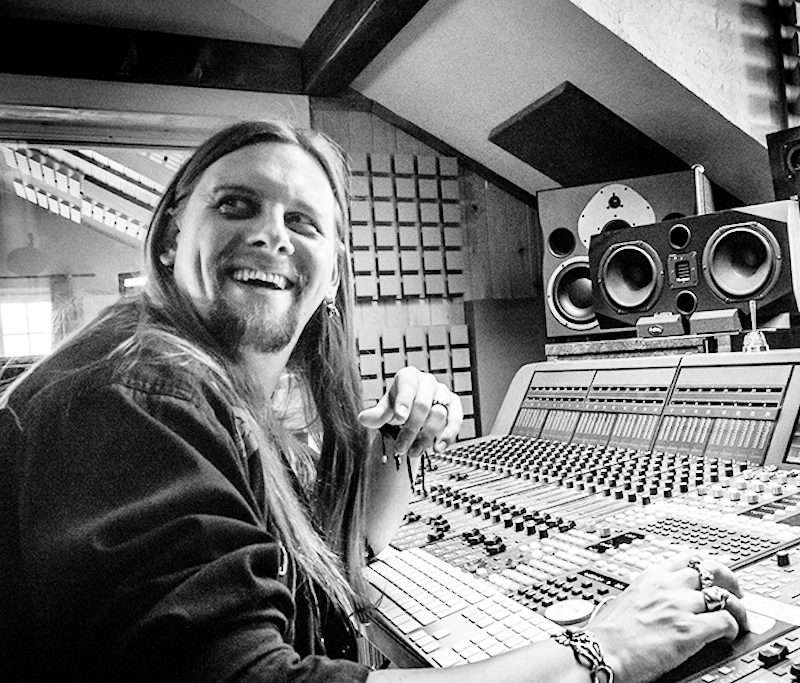 Born and raised in Belgium, Award winning engineer Wes Maebe moved to London to study audio technology in 1998, returning to live here in 2003.  Initially dividing his time between being a visiting lecturer in Audio Technology at City of Westminster College and building a client base for freelance recording, mixing, mastering and live work, Wes moved to full-time engineering in 2006.